Motorola may have unintentionally confirmed off a deliberate Wear OS smartwatch, powered by Qualcomm’s new Snapdragon Wear 4100 processor (via 9to5Google). If the images are actual and never simply renders, it may very well be an indication that the following Moto 360 (or no matter it’s referred to as) may carry out considerably higher than the final, and may reap a few of the effectivity features introduced by the soar from a 28nm course of to a 12nm one.

The 2019 Moto 360 used a Snapdragon Wear 3100 processor, which was solely a minor replace to 2016’s 2100. Regardless of Qualcomm’s claims that the brand new(ish) 4100 has an 85 p.c sooner CPU, two-and-a-half instances sooner GPU, and 25 p.c extra battery life, it looks as if there’s only one watch on the market that truly has the chip. If Motorola comes out with one, and it’s branded as a flagship smartwatch, it may probably give Google the nudge to offer WearOS the eye it badly wants.

The picture that reveals the potential watch (and which additionally appears to point out a wi-fi charging coil) was present in an investor presentation, alongside three different smartwatches that Motorola truly talked about. The unnamed watch has some textual content on the again, and when Reddit person TheMacJezza zoomed and enhanced, they noticed that it appeared to say “Snapdragon Wear 4100.” I’m no logician, however that would appear to indicate that this Thriller Moto has a Snapdragon Wear 4100 in it (particularly contemplating that the present Moto 360 has its processor title printed on the again as nicely). 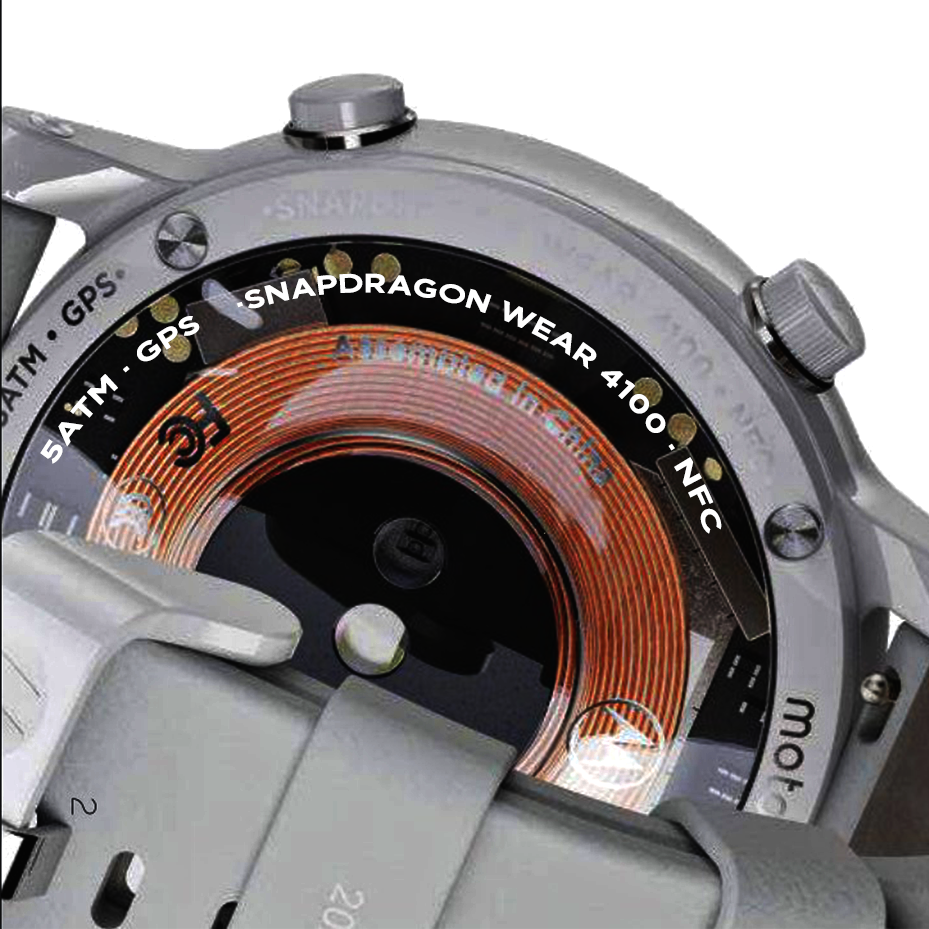 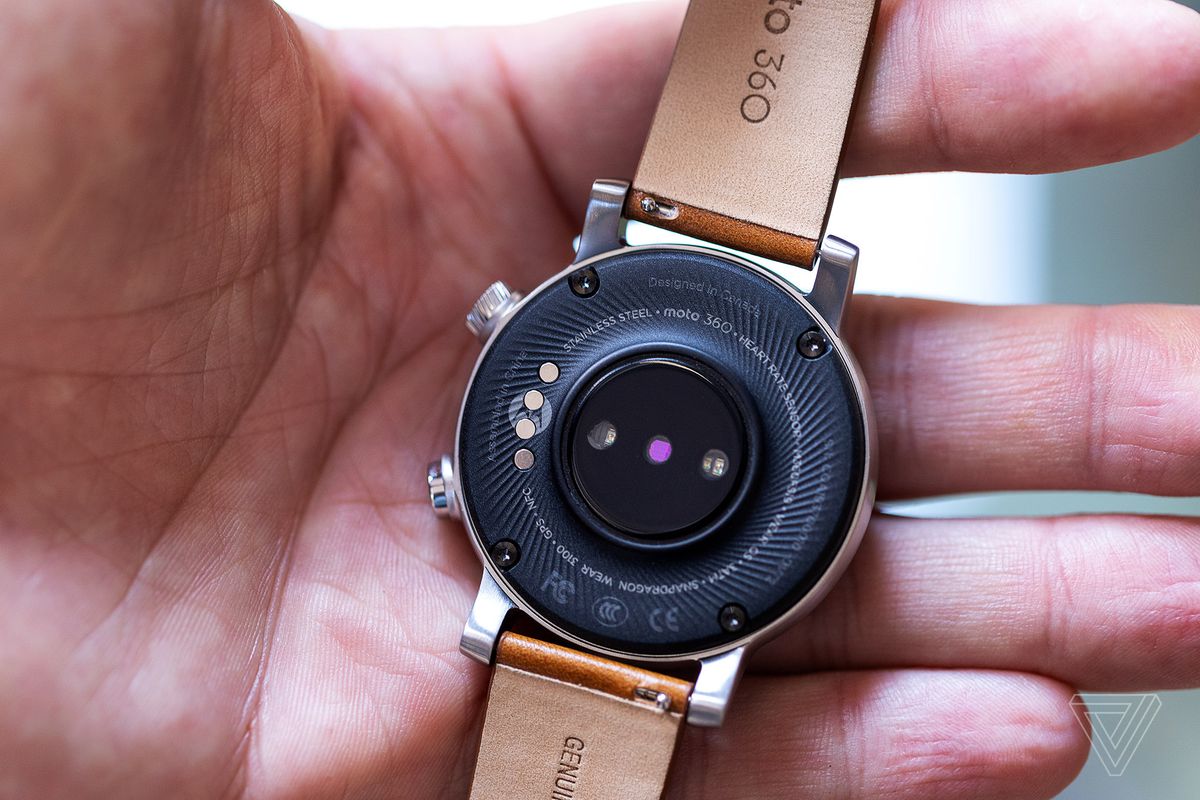 The present Moto 360, with “Snapdragon Wear 3100” plainly written on the again.Photograph by Amelia Holowaty Krales / The Verge

Whereas it’s unlikely that one watch will have the ability to save the Wear OS lineup, it’s good to see that Motorola may be excited about selecting up the torch once more after setting it down in 2016.

Death threats, distrust and racism: how anti-Chinese sentiment in Australia 'seeped into the mainstream' | Australia news