Microsoft is finalizing its Xbox Sport Streaming app for Windows PCs, which incorporates entry to streaming video games from the corporate’s xCloud service. We’ve managed to get entry to the newest model of the Xbox Sport Streaming app for Windows, an unannounced and unreleased app. As soon as launched, the app will let Windows customers stream video games from their Xbox Collection S / X consoles, and from xCloud.

Presently, you may’t stream video games from the brand new Xbox consoles to Windows PCs, as that is unsupported within the present Xbox Console Companion app. This new app will clear up that, and additionally deliver xCloud streaming to Windows PCs for the primary time. We first bought a take a look at this xCloud app for Windows final 12 months, and it has improved loads since then.

The Xbox distant play function, for connecting to Xbox consoles, works equally to how the prevailing Console Companion does. You’ll be able to remotely wake an Xbox console, register, and play video games wherever you’re.

There may be now full touch help, permitting Floor or different touchscreen units to play Xbox video games and not using a controller. Microsoft additionally seems to be readying some type of gyro help right here, too. There’s an choice to allow this, however it doesn’t look like totally useful but. That is an inside beta software, so it’s nonetheless unfinished. 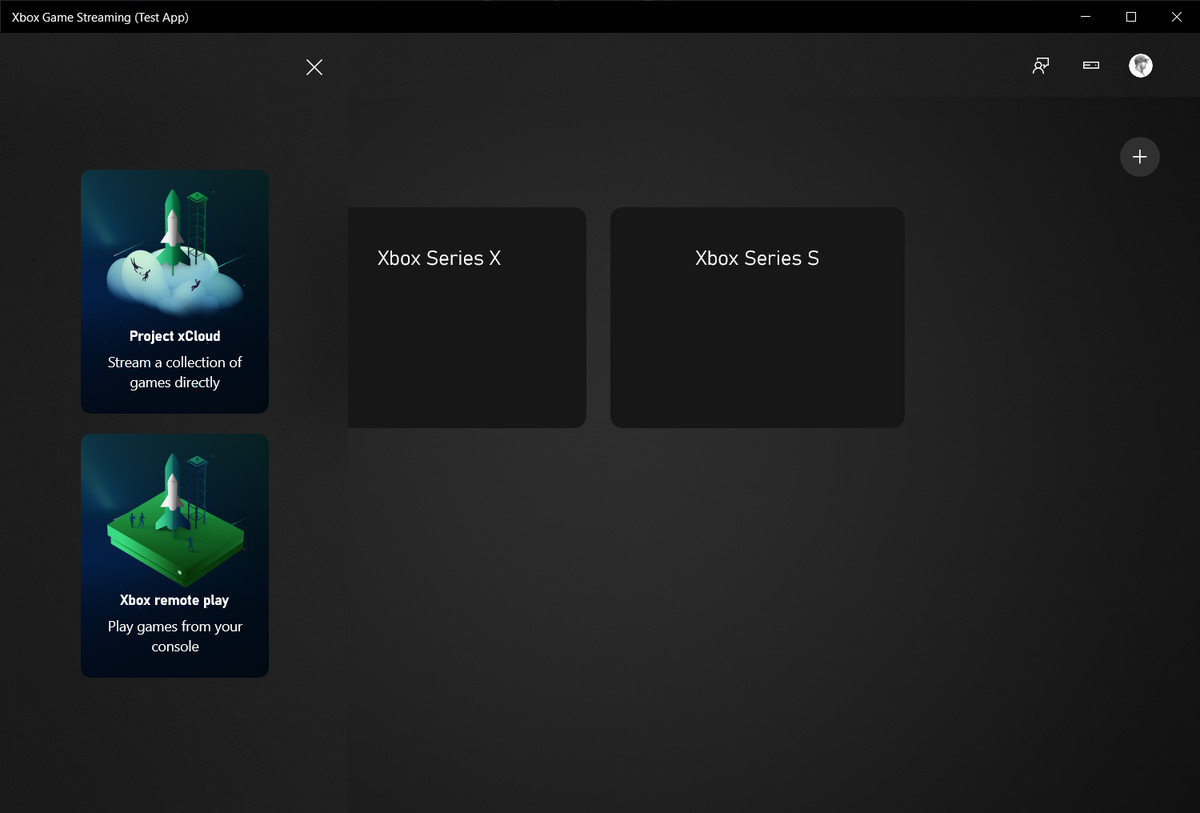 Microsoft additionally seems to be readying 1080p streams for xCloud, as a substitute of the 720p that exists at this time. This could clearly enhance the expertise on Windows PCs, forward of upper resolutions as soon as Microsoft has upgraded its xCloud servers to incorporate Xbox Collection X {hardware}.

It’s nonetheless not clear precisely when this app shall be made obtainable more broadly. Microsoft is rumored to be planning a “what’s new for gaming” occasion for subsequent month, so it’s doable we’ll hear loads more concerning the firm’s xCloud plans (for the net and iOS, too) very quickly.

Rosamund Pike is right to call out digital 'tweaks' ... but aren't we all at it? | Rosamund Pike